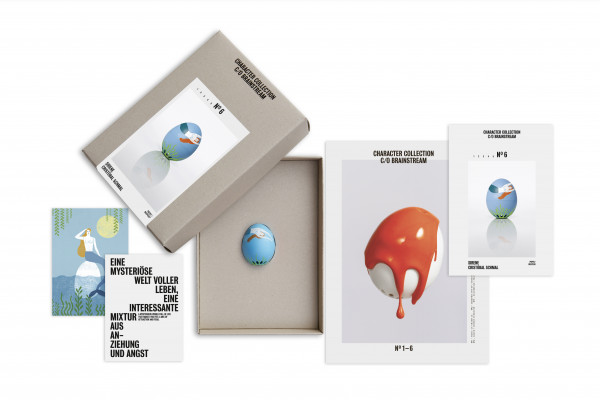 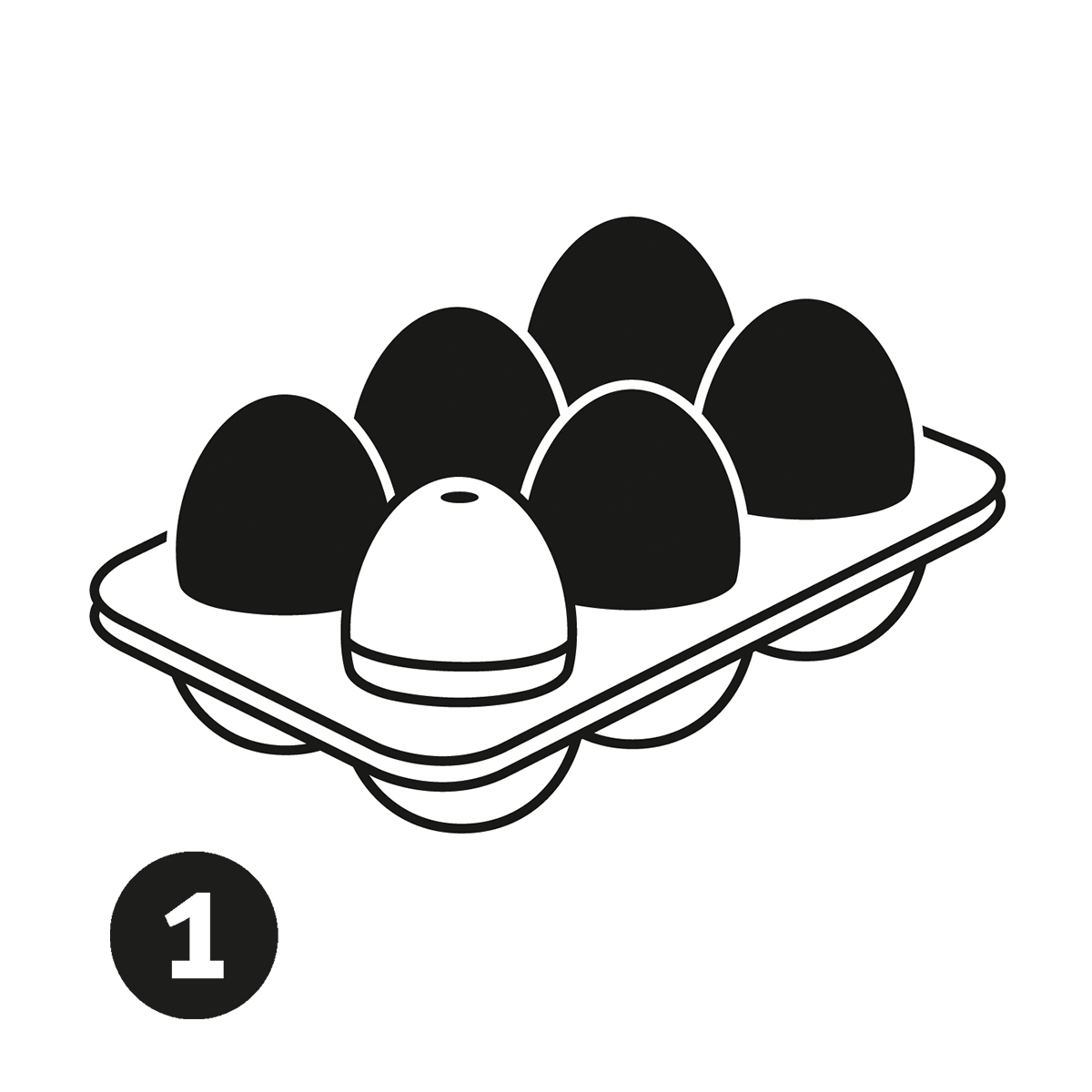 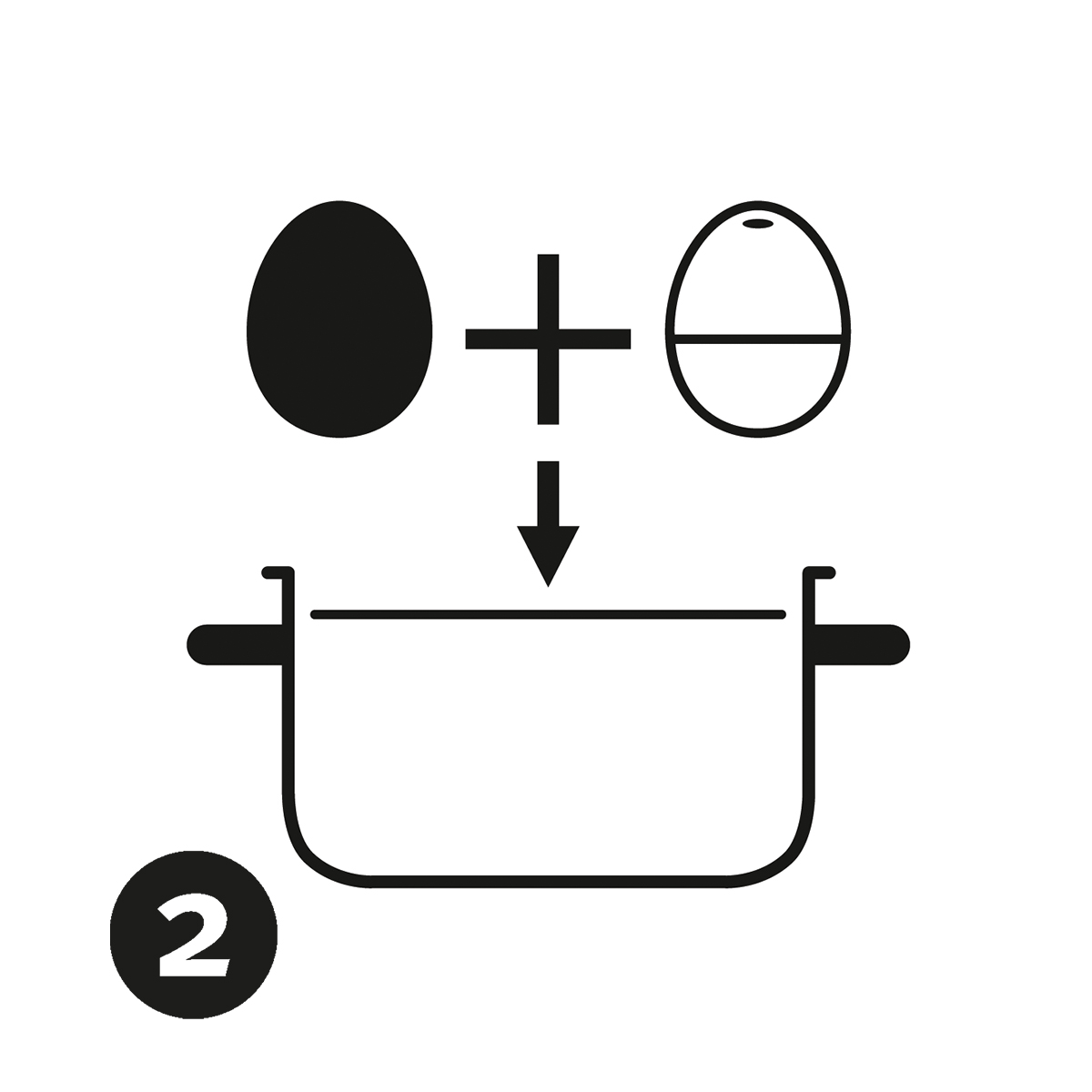 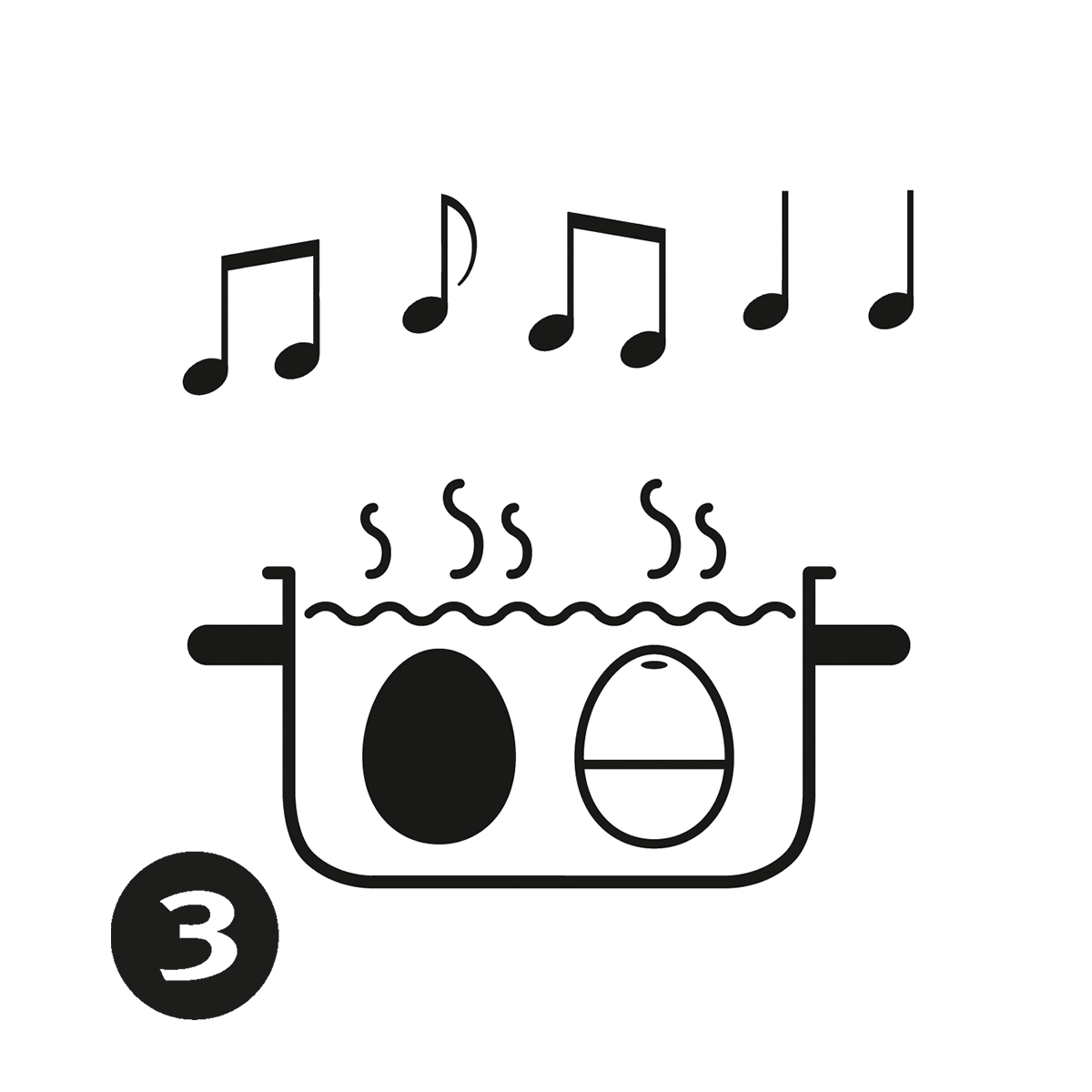 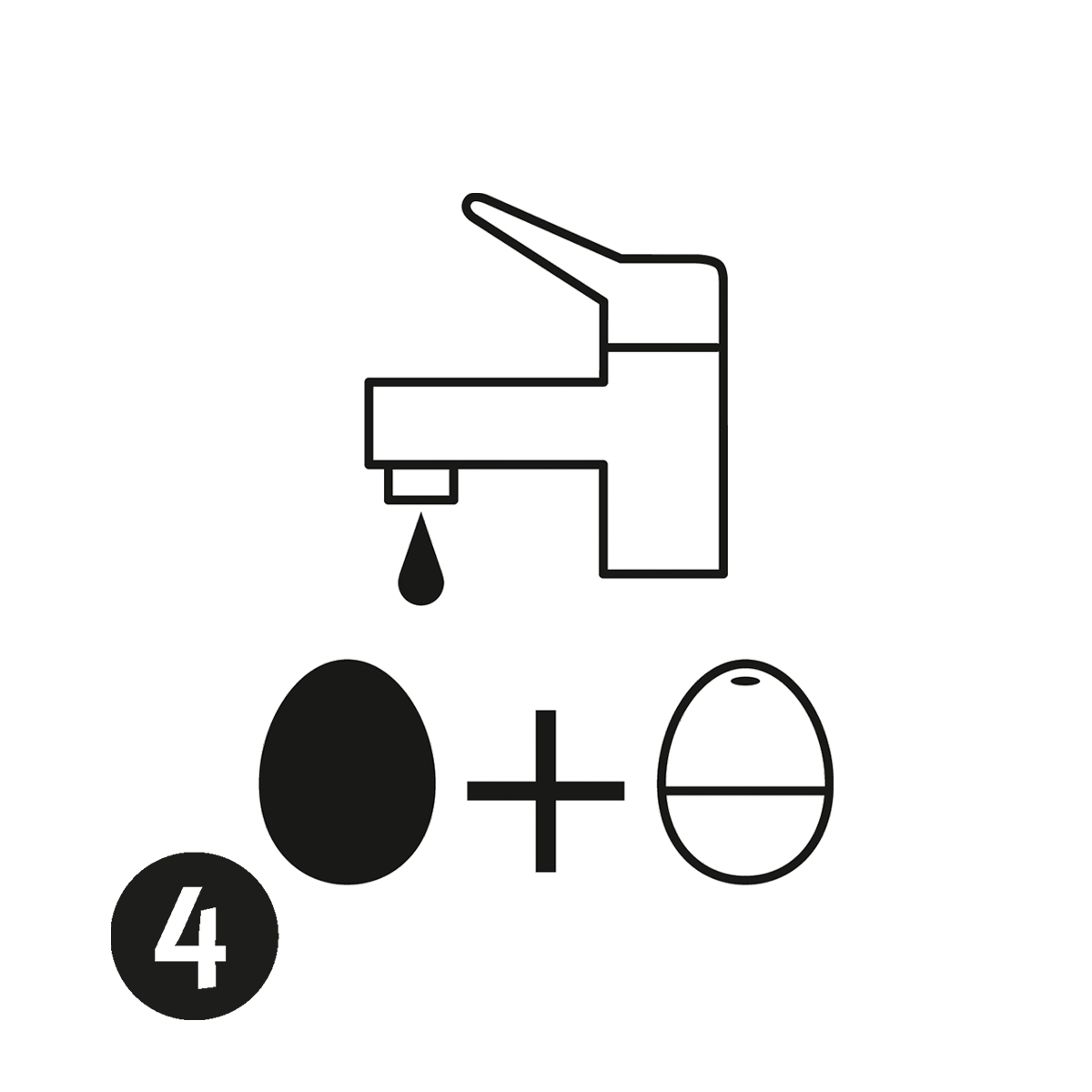 ART ATT[EGG]!
At first there was the egg. BeepEgg. A classic commodity. A little special, a little amusing, but basically a means to an end. A device to reach perfect boiled eggs constantly. Anywhere, anytime. After creating various themed editions, we were looking for a highly aesthetic BeepEgg. Designed by young and dynamic artists, reflecting the spirit of the time, giving BeepEgg a character. Lifting it up from its mere function. But in the end it comes back to the egg, supposed to taste good, to be boiled on point. As any other BeepEgg edition, the BeepEgg Character Collection works according to the smart BeepEgg technique for three levels. Simply store with the eggs, cook together with the eggs and wait until the BeepEgg Sirene sings. No matter what water temperature you start with and no matter what altitude you cook at, with this musical egg timer the egg will be perfect (FAQ).
Bon appetit!
DESIGNED BY CHRISTÓBAL SCHMAL
Cristóbal Schmals’ contribution is called Siren and displays a small mobile ocean. The idea for BeepEgg Sirene comes from Greek mythology, with sirens being female mythical creatures who attract fishermen with beguiling songs in order to kill them. Don't worry, with us the parallels stop with the singing mythical creature. You are also attracted, but only to pick up the perfectly boiled egg.
Nice to know 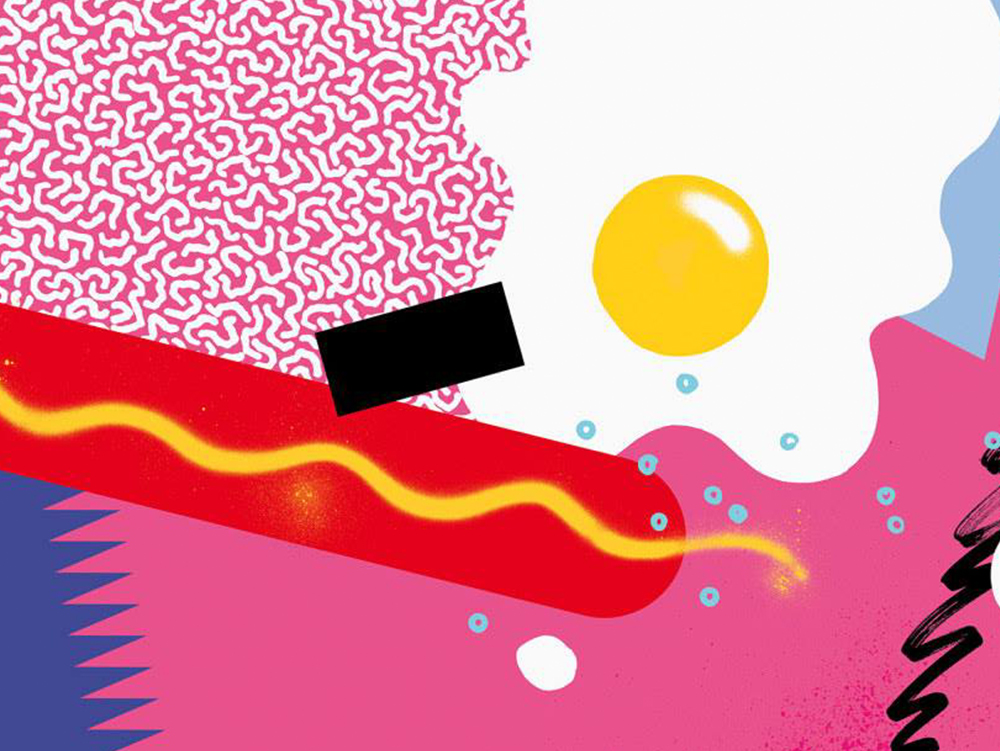 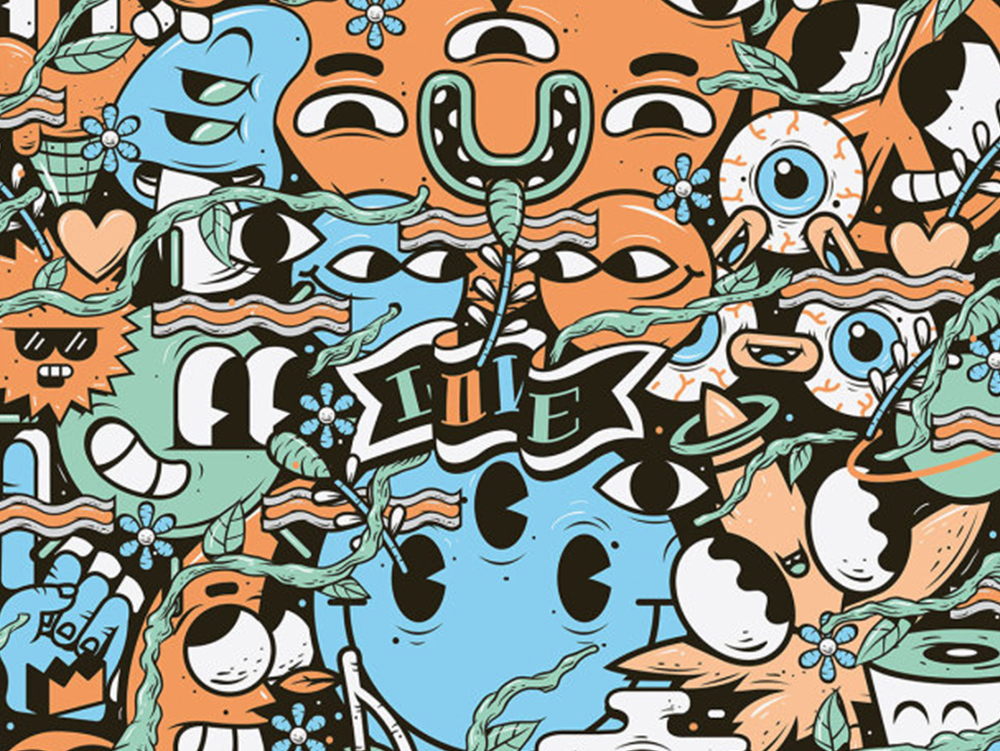 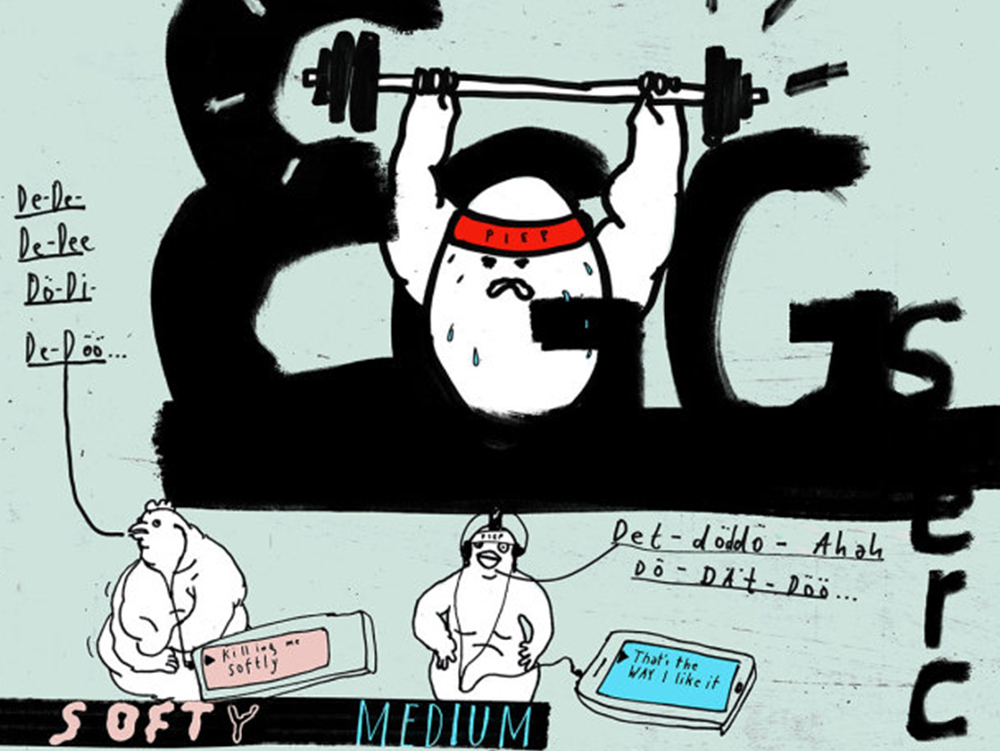 BeepEgg Eggsercise / Character...
A033000
€21.99 *
KILLING ME SOFTLY - for soft-boiled eggs
THAT'S THE WAY (I LIKE... - for medium-boiled eggs
THE FINAL COUNTDOWN - for hard-boiled eggs
View More Mehr

BeepEgg Nori / Character...
A033005
€21.99 *
SCHWANENSEE - for soft-boiled eggs
IN THE HALL OF THE... - for medium-boiled eggs
EINE KLEINE NACHTMUSIK - for hard-boiled eggs
View More Mehr 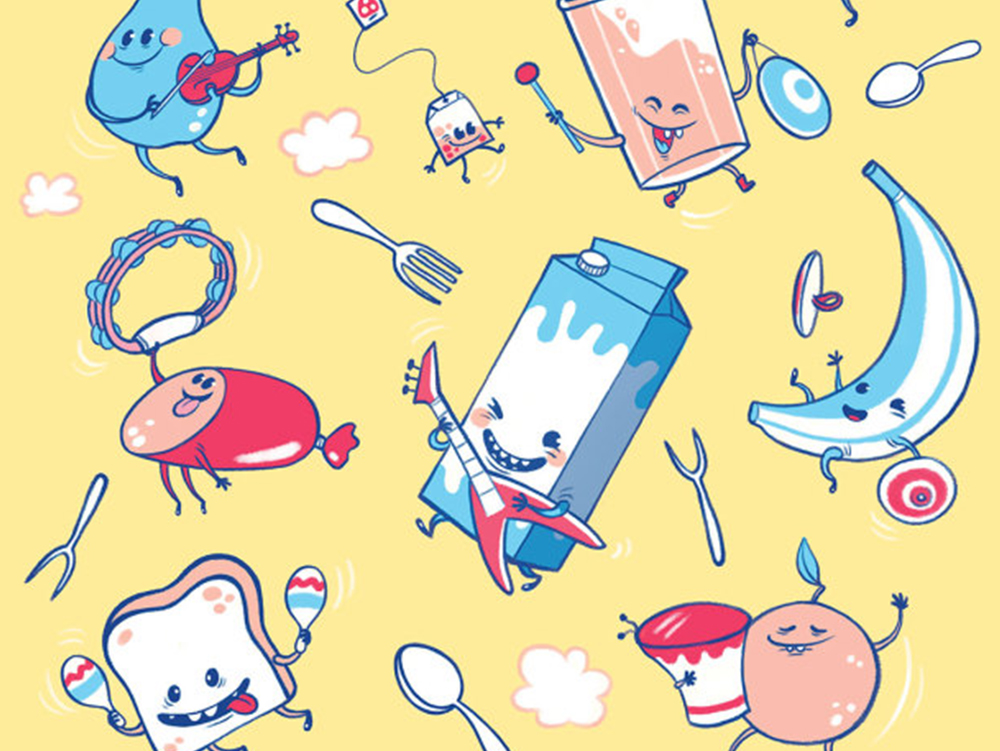 BeepEgg Early Bird / Character...
A033003
€21.99 *
MORGENSTIMMUNG - for soft-boiled eggs
OH HAPPY DAY - for medium-boiled eggs
ICH WOLLT' ICH WÄR'... - for hard-boiled eggs
View More Mehr
Trusted Shops Reviews Toolkit: 1.1.7
This website uses cookies, which are necessary for the technical operation of the website and are always set. Other cookies, which increase the usability of this website, serve for direct advertising or simplify interaction with other websites and social networks, will only be used with your consent.
Decline Accept all Configure